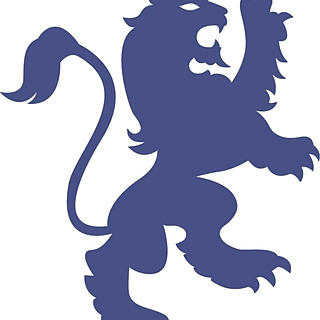 On Saturday 3rd November the Samui Sharks competed at Thanyapura sports complex in Phuket for this academic year’s 1st session of the Thanyapura open swim league (TOSL). There are 3 sessions in total across the year with points accumulated across the 3 sessions and final placings being determined in June 2019. The Sharks took a large squad of 29 swimmers representing ISS with ages ranging from 6 to 14 years old. We welcomed 5 debutant swimmers to the team: Jacob Mosher (year
59 views

Petr Volkov Again in October the decision to pick a Shark of the month has been almost impossible, the standards kept by the swimmers have been extremely high. Petr has been chosen because of the amazing progress he has made since the start of the year. The only reason Petr has missed a training session this year is due to competing in a chess tournament, other than that he has been ever present. His consistency has really paid off, he struggled to keep up with the older swim
38 views

25th May 2018. The International School of Samui swim team, "Samui Sharks" visited Oonrak International School for their return invitation following the first meet on 2nd March. We were also joined for the first time in this type of event by Lamai International School (LIS). Sharks from both the Primary and Senior schools went to this friendly competition. Two children in each age and gender competed in two categories namely, backstroke and freestyle. It served as a very good
72 views